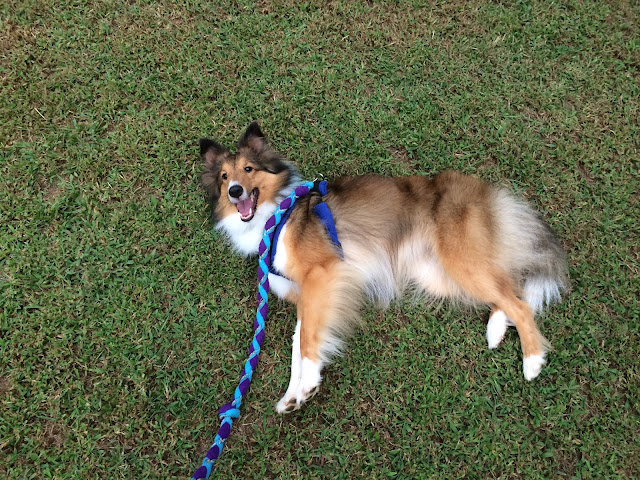 We're in the final stretch now to try and pick up some qualifying scores so that Nari can run at Cynosports this year - we were cutting it close with only a few trials left and of course they had to be Regional Championships where it's harder to qualify at. Luckily we had some great help from Nari's friends and she picked up the Qs she needed to run in the DAM, Steeplechase and Grand Prix tournaments at Cynosports this year!!!

Here are a few highlights from the New England Regional Championships that were held all the way up in Rhode Island (Nari's first time being in Rhode Island).

We had a great time at the event - it was really well run, great turf and everyone there was so very friendly!!! As an added highlight - she got to run in both the Steeplechase and Grand Prix finals and picked up another Steeplechase bye and took 5th place!