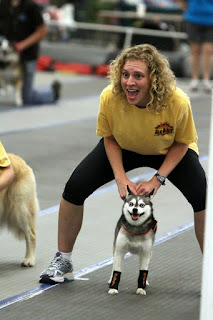 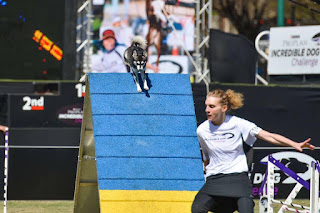 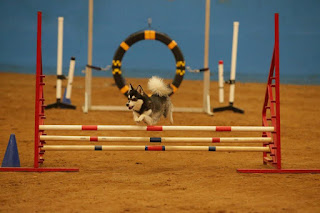 PR' Del Mar's Alpha Prime APJ APK SPG
This girl is a crazy genius! No treat is safe from her as she taught herself how to open containers. She really doesn't even need any agility training at all as it seems she was born to run - she's the smartest and sneakiest little Klee Kai ever :) 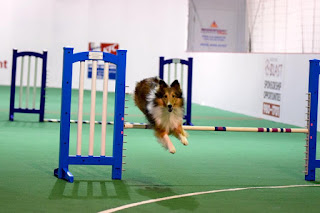 Sirius Trek's Shoot for the Stars SS SJ CGC
An agility star in training!! They all told me 'shelties are easy', well they obviously didn't get a Battlestar :) This girl is a whole lotta dog from an awesome line of agility stars - and a crazy running machine! I still haven't figured out which she enjoys more - running or barking. But the combination of running while barking is basically the most amazing thing EVER!